2021 will be the summer of sports for Germany mainly determined by the European Football Championship. In our campaign, we show how people in different rooms integrate different workouts into their everyday lives. To address football and fitness enthusiasts best during the Euro period we integrated Oliver Bierhoff, scorer of the 1996 Golden Goal and Director National Teams & DFB-Academy. He is also training on his bike and is being overtaken by the women's national team. In the second spot, Oliver Bierhoff can't get enough of the Peloton Bike, even though the other DFB-Academy members also want to get started. 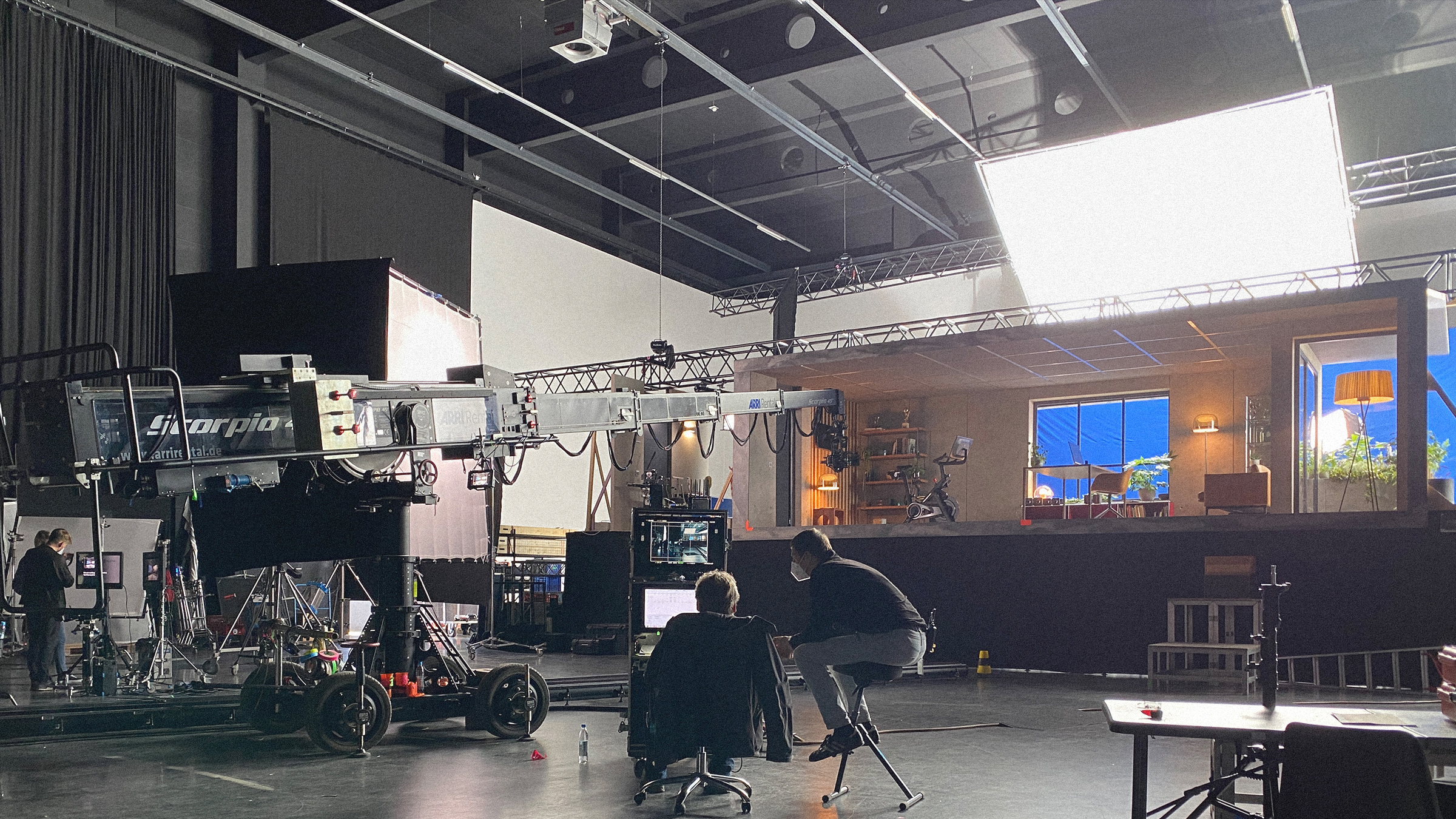 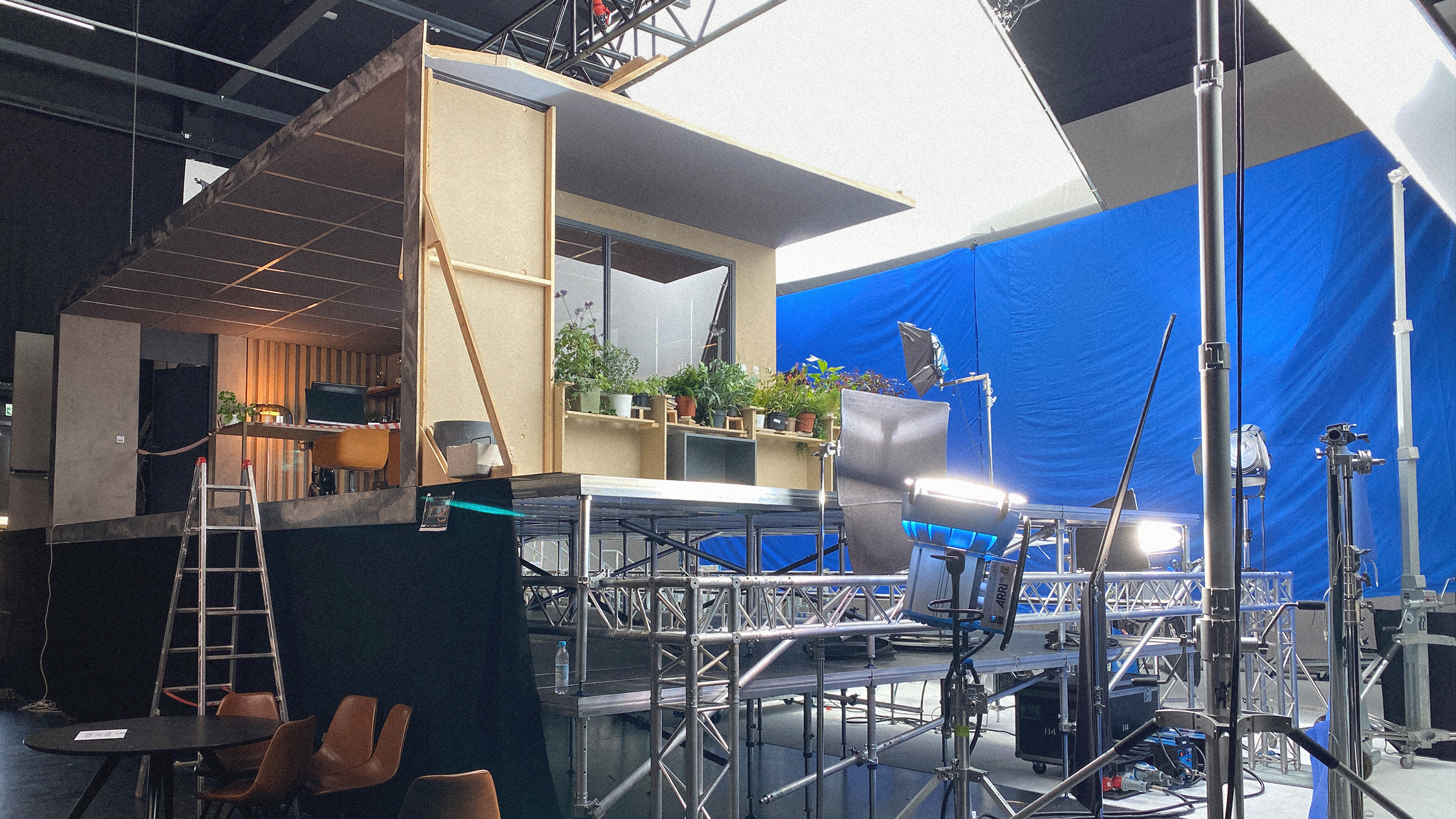 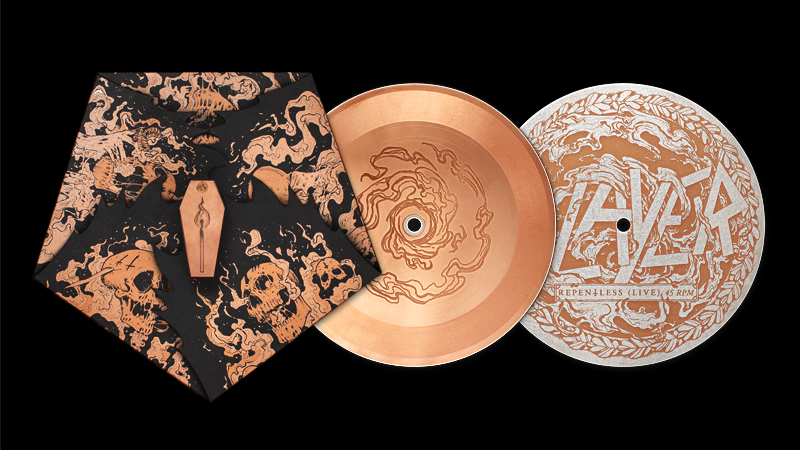 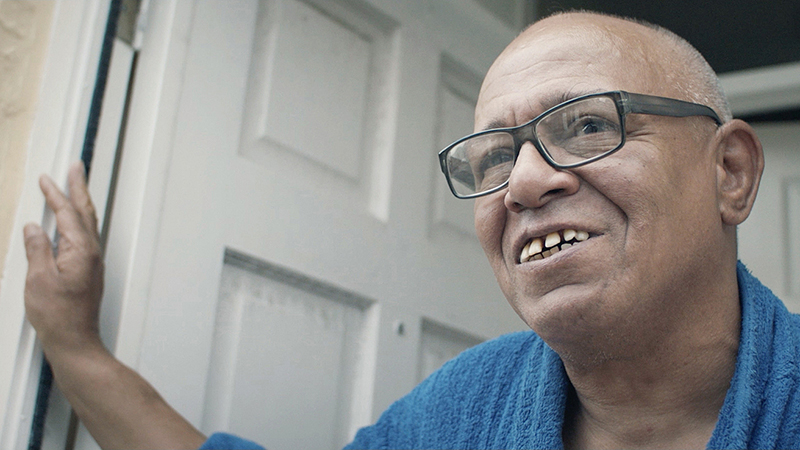 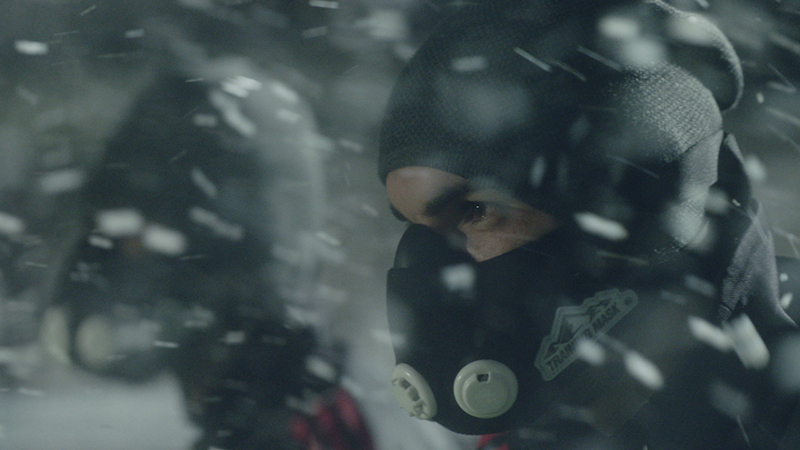 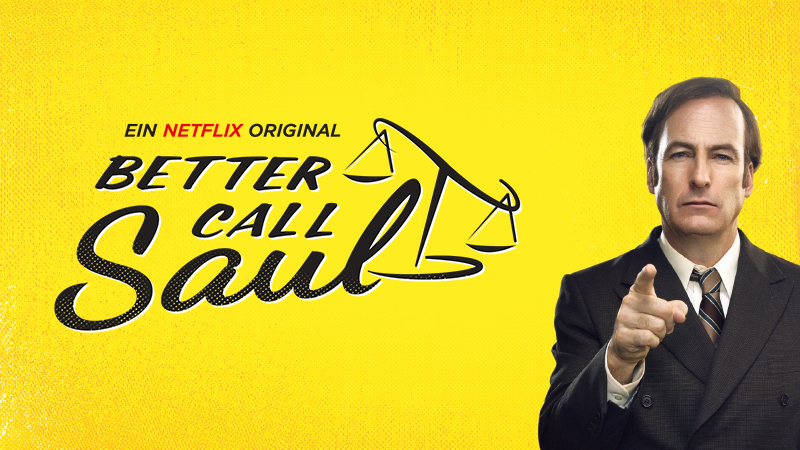 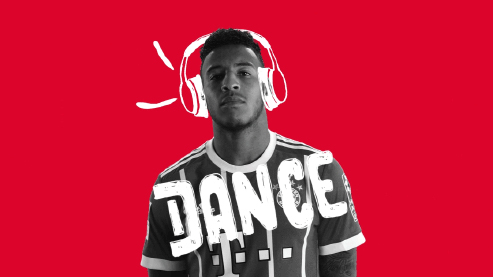 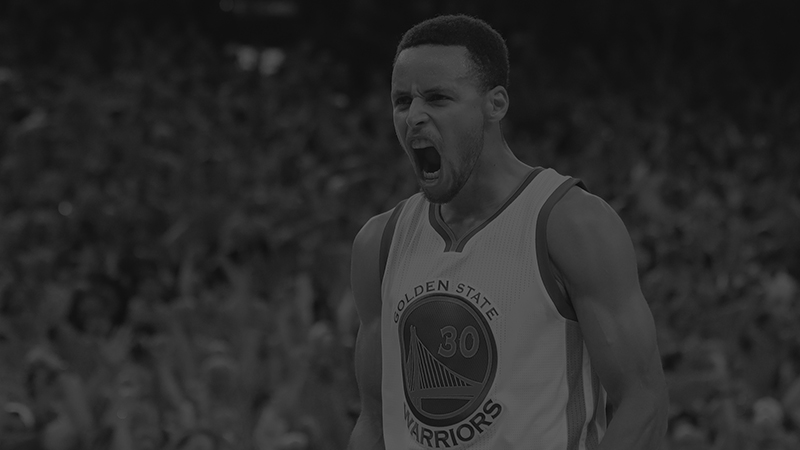 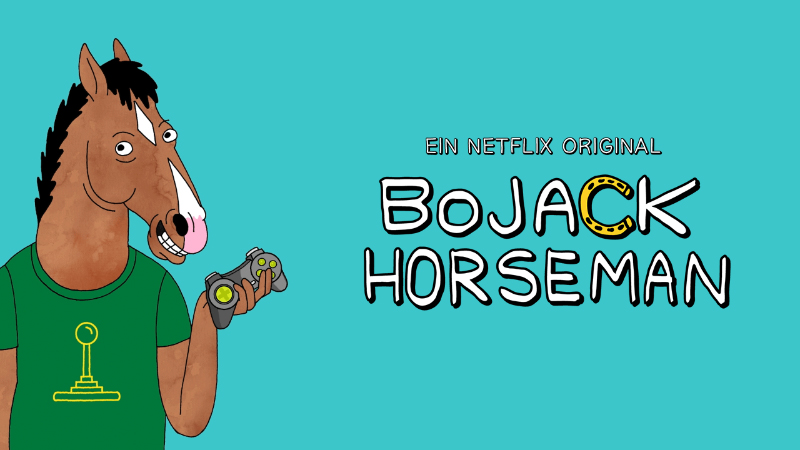 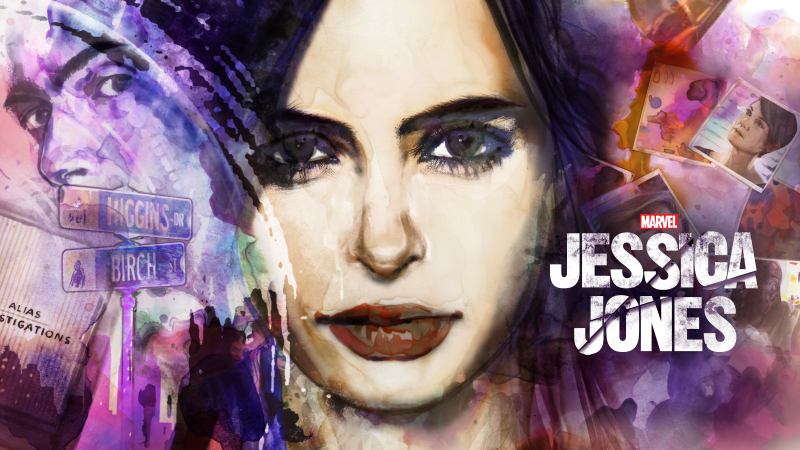 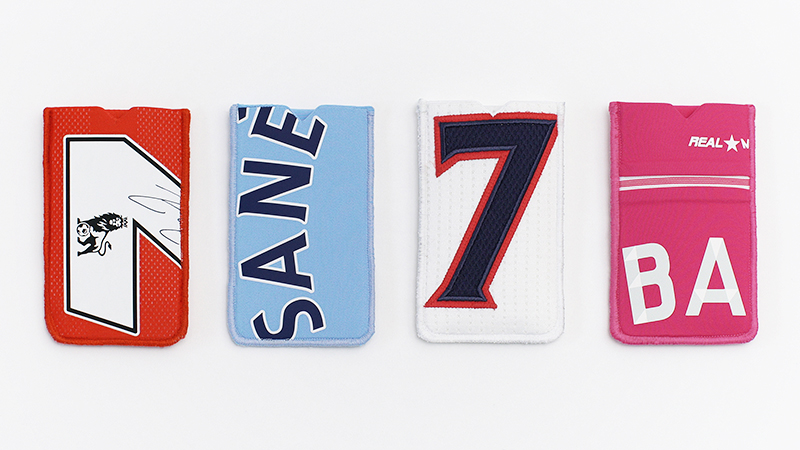 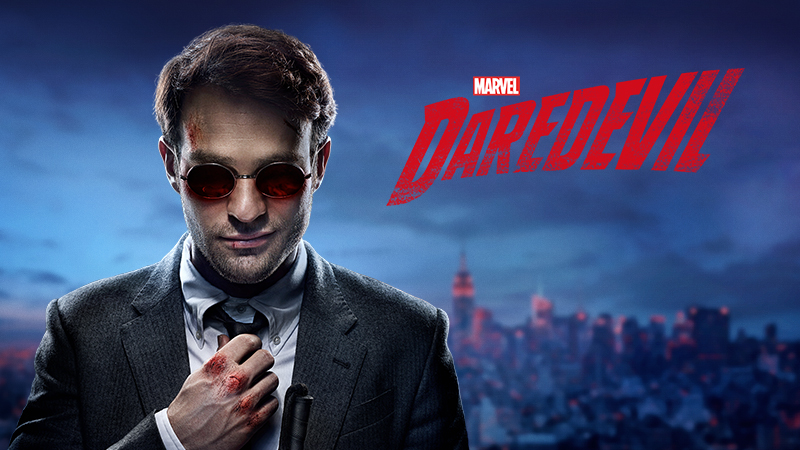 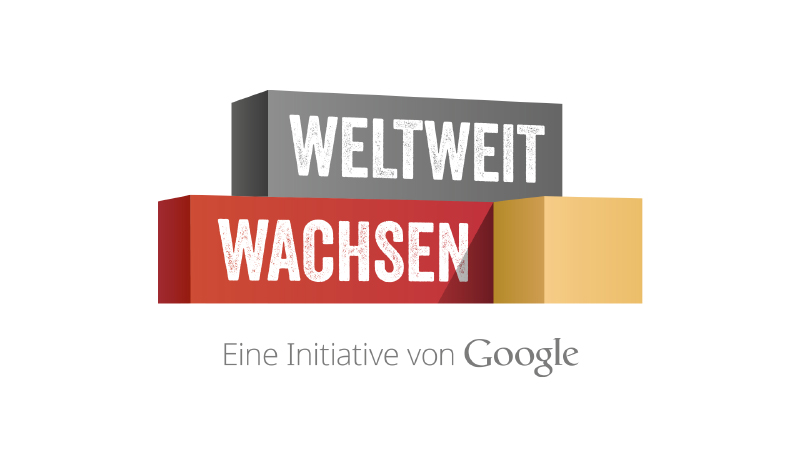 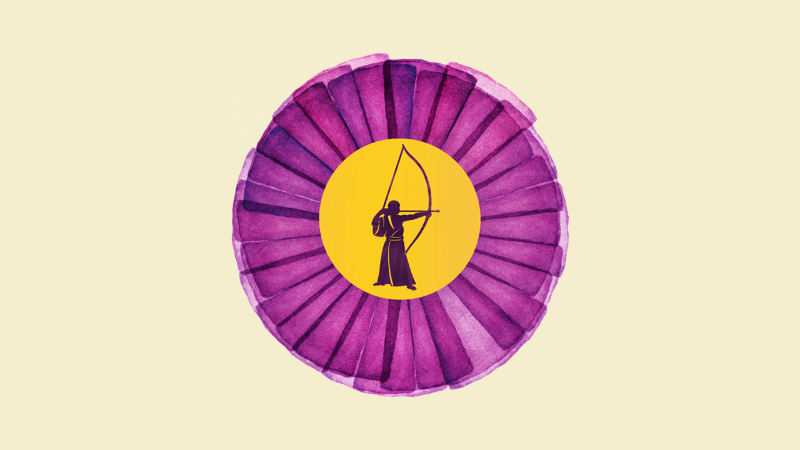 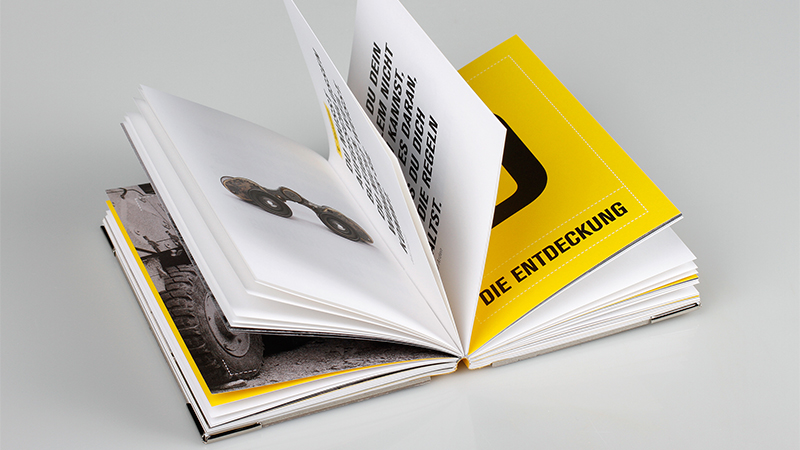 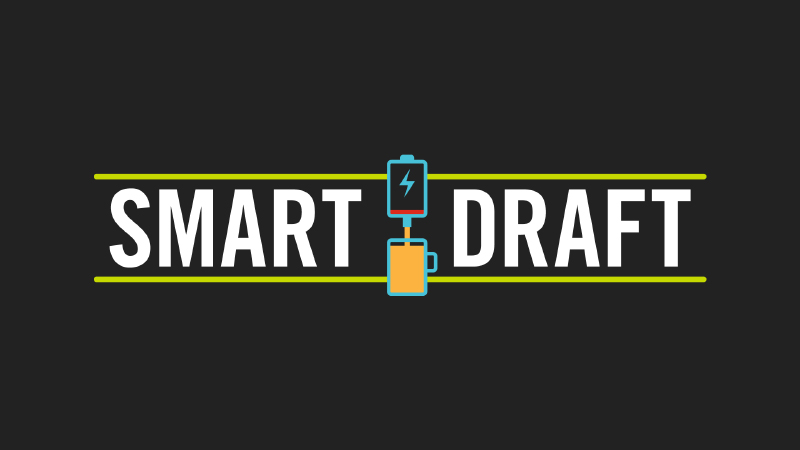